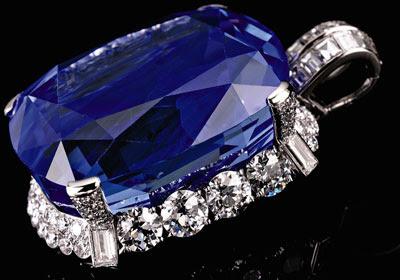 The Baal Shem Tov[1] offers the following parable for the spiritual process by which the sparks of holiness came into our physical world:

A king once lost a precious gem from his ring, and many of his subjects—servants, ministers, generals, and so on—volunteered to search for it. However, the king refused to allow them to. Instead, he instructed his precious only son to search for the lost object and return it.

The king did not do so because he suspected that his other subjects might pocket the gem. Rather, he wanted to be able to give the opportunity to his son to find it, so that his son would receive the credit. Moreover, he even dropped his son several hints as to the whereabouts of the gem. But how did the king know so well where the gem was to be found? In fact, it was all a setup. The king had deliberately feigned to have accidentally lost the gem only so that his son would find it, and so that the father could beam with pride at his son’s accomplishment.

Likewise, Hashem deliberately caused the sparks to fall into the physical world, and then insisted that only the Jewish people, of whom it is written, “You are sons of Hashem, your G–d,”[2] be charged with the mission of refining them.

So when a non-Jew uses an object in the world with the intention to serve Hashem, careful to do so in a way that conforms both with the letter and the spirit of the Noahide laws, he performs his duty, pleases the King of all kings, Hashem, and civilizes the world and makes it a fit vessel for G–dliness. But refining the lofty sparks of holiness trapped in the physical world is a task and privilege specifically assigned to the Jewish people.


Like what you read? The articles I write take a lot of time and effort. Please contact me to sponsor an article for $36 in honor of the birthday, wedding anniversary, or yarhtzeit of a loved one, or for a refuah shleimah or the like. Also, see here concerning the tremendous merit of supporting the dissemination of Chassidus, and the blessings that one receives for doing so.
Posted by Yehoishophot Oliver at 10:21 PM