The Jew's mission: Refining the sparks 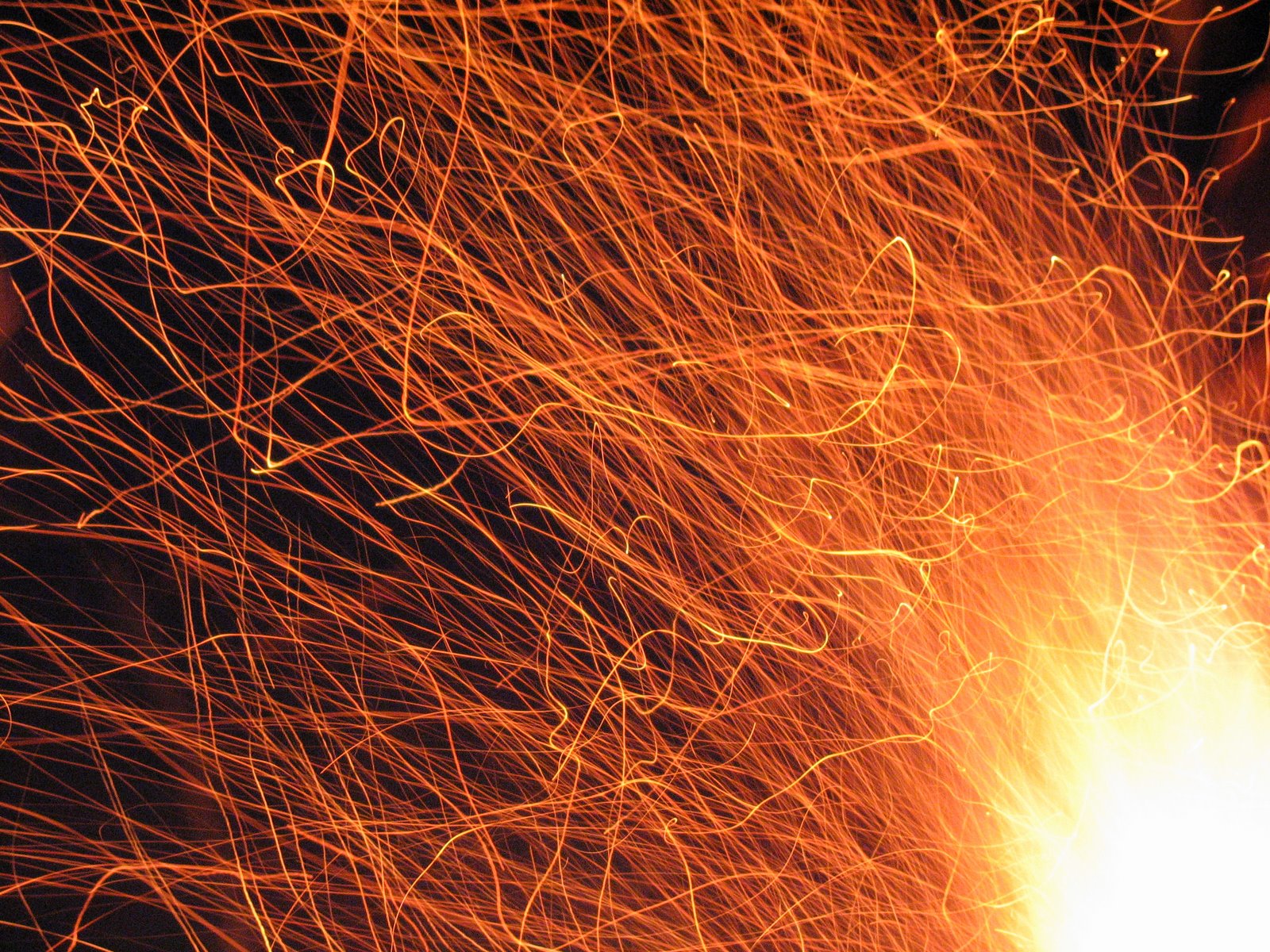 Our entire physical universe is nothing but the lowest level in a mind-blowingly awesome, complex system of higher spiritual realms. This multiverse is known as Seder Hishtalshelus (literally, “The Order of the Chain [of worlds]”; for more explanation, see here).
The physical world in which we live is the lowest level of all.[1] Yet despite its lowliness, in our world there lie hidden, intensely lofty spiritual energies. How did they enter this world? During the preliminary stages to the process of the creation of Seder Hishtalshelus, sparks of intense divine light fell from the spiritual world of Tohu (lit., “chaos”), which is a level of intense divine revelation higher than all of Seder Hishtalshelus (further explanation of the concept of Tohu is beyond the scope of this essay), all the way down into the lowest level of Seder Hishtalshelus—our physical world.
What makes our world so low? The spiritual energy within it stems from the forces of Kelipah (lit., “shell”)—spiritual forces that conceal the true reality of ubiquitous G–dliness (for more explanation, see here). Moreover, ours is a world in which G–dliness is hidden to the utmost—to a degree more intense than in any of the higher realms. In fact, our physical world is filled with the forces of Kelipah.[1]
The forces of Kelipah in the physical world encompass the myriad sparks of holiness that fell from the world of Tohu, and hold them in a state of captivity.
How is this situation to be mended? The Jewish people have been charged with the mission of releasing these sparks of holiness from their captivity. And we have been endowed with the power to accomplish this through our having been given Torah and Mitzvos. By using physical objects either to perform Mitzvos or to serve Hashem “for the sake of Heaven”[2] in mundane matters (such as eating, drinking, pursuing a livelihood, etc.) according to the dictates of Shulchan Aruch (the Code of Jewish Law), the Jew extracts the divine sparks from within these objects, refines them, and elevates them back to their source in the world of Tohu.
This is the mission of the Jew in the world, the purpose of the descent of his or her soul into a body, and the collective mission of the Jewish people as a whole. When this task has been accomplished, Moshiach will come.[3]

This post has been dedicated in memory of Shaina Hinda bas Tzvi ע"ה, by Dr. Jeffrey Kaufman, and by Menachem Kovacs in honor of the Yahrzeit of his father Eliezer ben Shalom ע"ה on 17 Sivan.
Like what you read? The articles I write take a lot of time and effort. Please contact me to sponsor an article for (at least) $36 in honor of the birthday, wedding anniversary, or yarhtzeit of a loved one, or for a refuah shleimah or the like. Also, see here concerning the tremendous merit of supporting the dissemination of Chassidus, and the blessings that one receives for doing so.
Posted by Yehoishophot Oliver at 2:13 PM

Email ThisBlogThis!Share to TwitterShare to FacebookShare to Pinterest
labels: body and soul, Kedushah vs. Kelipah, levels of creation, sparks of holiness, the Alter Rebbe's teachings, tikkun