Why did the Alter Rebbe go to prison? 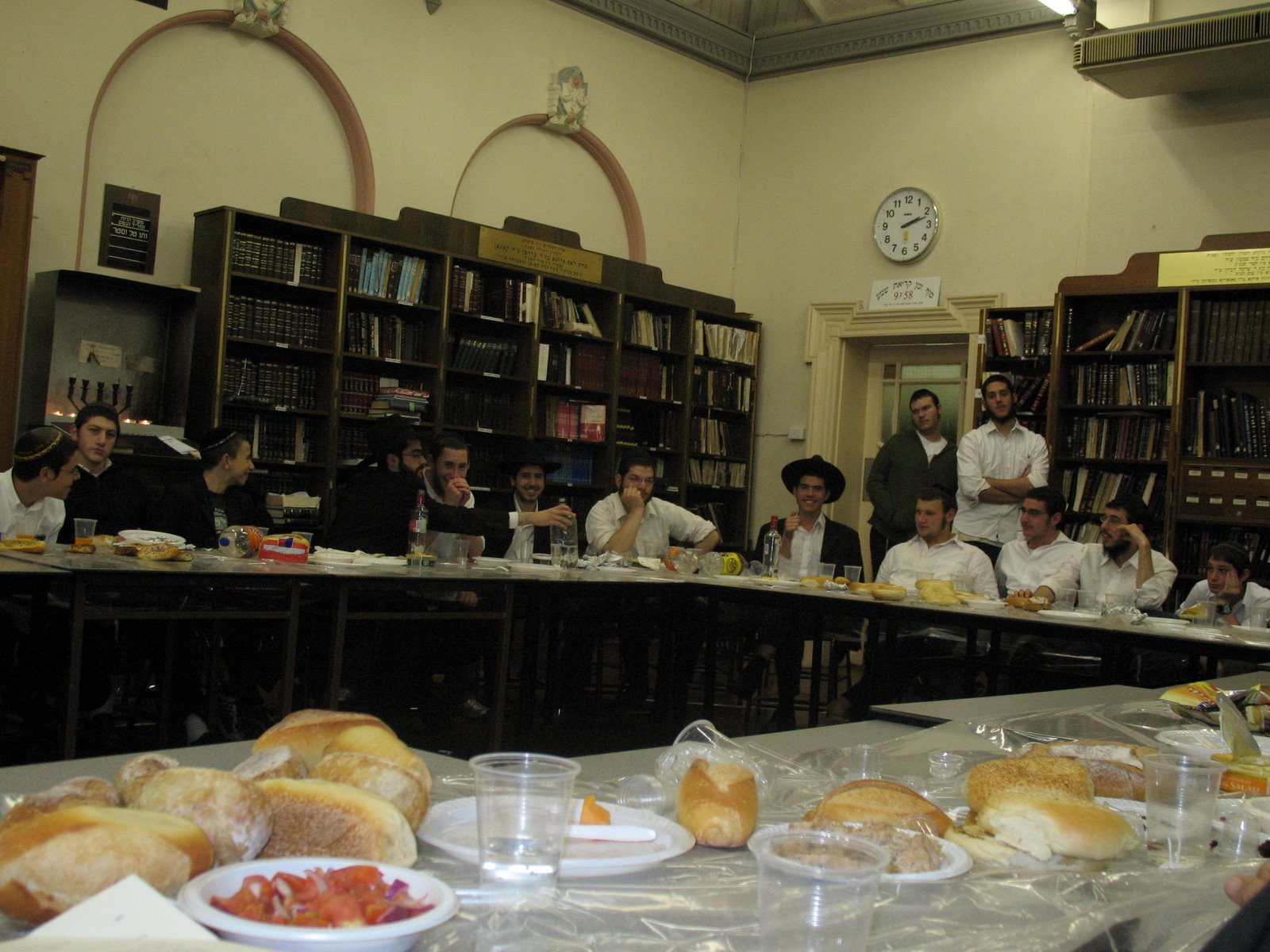 Why did the Alter Rebbe go to prison?

The Mitteler Rebbe said: The Alter Rebbe consented to being taken to prison because he wanted to test the brotherly love of the chassidim, [to see] how they would take his imprisonment [another version: “how chassidim would feel his imprisonment”]. ...

The Rebbe Rashab explained this as follows: A Jewish leader [lit. “shepherd”] needs to know the state of his followers [lit. “flock”], and once the Alter Rebbe would learn that his chassidim are lacking in brotherly love, he would be able to correct this situation, and in order to complete his task of rectifying his flock, it was worthwhile for him to endanger himself!

In my own words: As discussed earlier, a chossid relates to his Rebbe like a son relates to a father; it follows that a chossid should relate to fellow chassidim with the same love one has for siblings.

However, in an ordinary setting, the routine of daily life will often conceal a deeply-felt love, even a love between blood siblings. So in order to test the true strength of the love between chassidim, the Alter Rebbe wanted them to be thrust into circumstances in which such love typically comes to the fore. Just as when a father is in danger, his children unite to do whatever possible to rescue him, so did the Alter Rebbe hope that when he would be imprisoned, the chassidim would unite with brotherly love with the goal of rescuing him. If they would not, this would indicate that they lacked the quality of brotherly love, and he would know to take the necessary steps to rectify it upon his release. It was so important for the Alter Rebbe to ensure that the chassidim felt true brotherly love for one another that he decided that it was warranted to endanger his life for this purpose.

We have been taught that everything that happens to a Rebbe takes place with his consent (Likkutei Dibburim, Vol. 1 p. 89). So although Hashem put the Alter Rebbe in circumstances in which he would be arrested, the Alter Rebbe chose to allow that process to take its course. Likewise, it follows that on a certain level the Rebbe agreed to be concealed from us through his histalkus on Gimmel Tammuz.

Likewise, it is reasonable to infer that just as in prison the Alter Rebbe concealed himself from his chassidim with the intention of establishing the degree of brotherly love between the chassidim, so is it with us after Gimmel Tammuz: at least one way of explaining our current situation is that Hashem and the Rebbe are testing our love for our fellow chassidim.

Posted by Yehoishophot Oliver at 8:10 AM

Email ThisBlogThis!Share to TwitterShare to FacebookShare to Pinterest
labels: 19 Kislev, bonding with the Rebbe, love among chassidim, love for the Rebbe, post-Gimmel Tammuz, tests of faith, the Rebbe Rashab's teachings