The impact of Mitzvos on the world 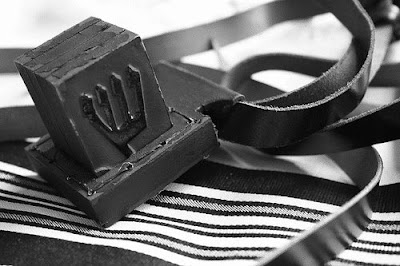 There are four possible states of holiness in an object with which a Mitzvah is performed. In order of least to greatest:

Being aware of these states of holiness in the objects around us enables us to be sensitive to this holiness in our day-to-day life.

Adapted from the Previous Rebbe’s Reshimas Chag HaShavuos 5675,
with references and explanatory notes from the Rebbe.
Posted by Yehoishophot Oliver at 10:26 PM