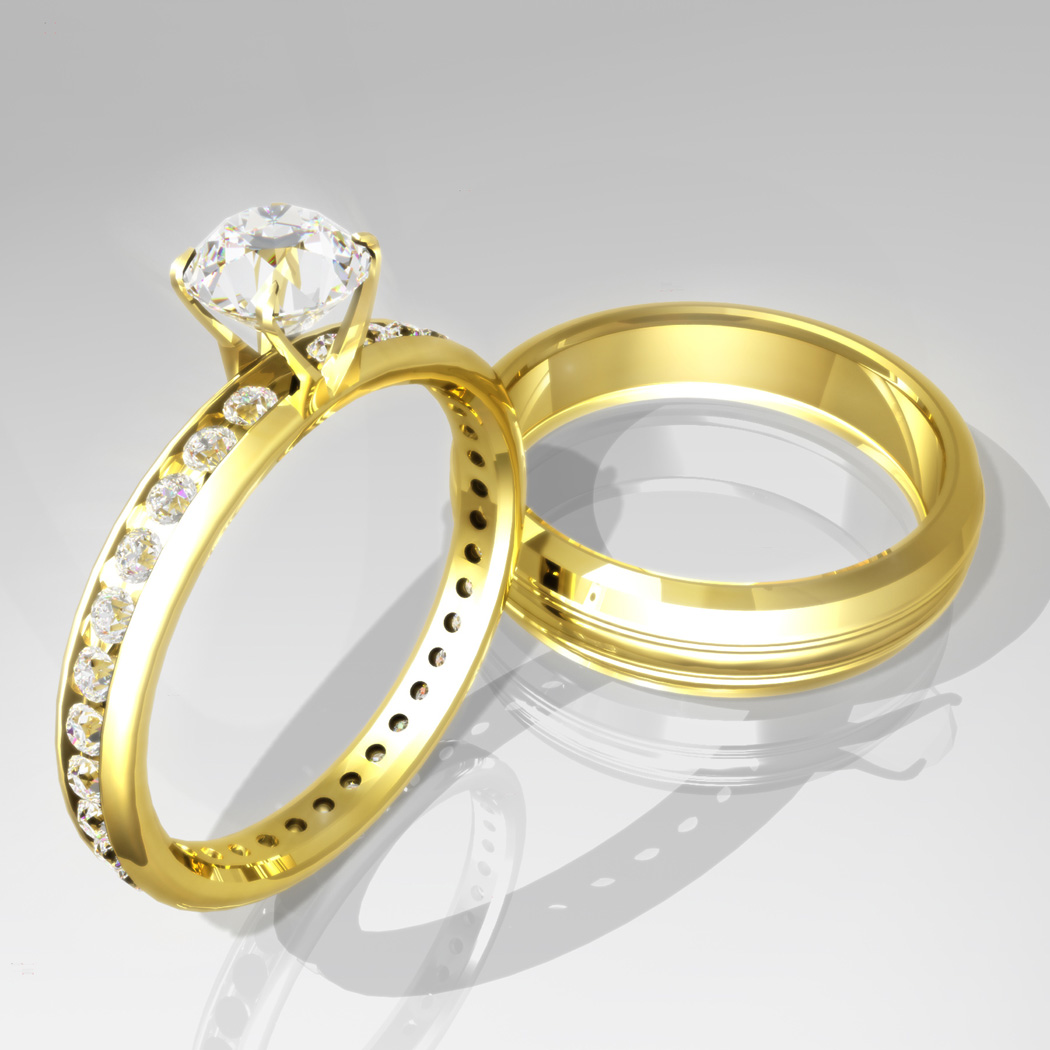 (see On Marital Harmony I here)

When one considers the fact that we find ourselves at the end of the age of exile, close to the true and complete redemption (may it happen speedily in our days) when the feminine aspect will be dominant over the masculine, this very awareness fosters respect and care towards one’s wife.

When it seems—sometimes perhaps with justification—that one’s husband could be “on a higher level,” one should take into consideration that Hashem has already decided upon this match long ago. Thus, just as when one detects a fault in oneself, the solution is not to cause oneself pain, but to seek painless ways to rectify the fault, so should it be—and to an even greater degree—between husband and wife. For ultimately it is hard to know what the other person is going through, and the difficulties that he went through in past years.

However, when he sees his wife’s softness and firm sense of trust in Hashem, the husband will then regard the entire world in a different light, and see that Hashem is the master of the entire world, and of their personal home in particular, and its environs. This will then put one in a good, joyful mood.

Experience shows how worthwhile this approach would be even for your own sake, for this approach brings warmth and calmness to a degree that far outweighs the effort required to compromise and forgive.

You must found your home on true foundations of Torah. This is not only important for the Neshamah to succeed, but also for the body to succeed, and it makes no difference whether you understand this. This is comparable to one who obeys the directives of a great professor, and the person benefits from doing so even if he doesn’t know the reason behind the directives. This applies all the more to instructions from the Creator, Who is the Healer of all flesh.  ... You should not forget the main point—that you must bring peace between the soul and the body, for this will immensely facilitate peace in the home.

Differences of Opinion between Husband and Wife

Chazal say that everyone has a different way of thinking.[1] This implies that despite this, true peace is attainable and necessary between every single Jew, and all the more so between husband and wife, for when they act according to Torah and Mitzvos, Chazal say that the Divine Presence rests in their midst.[2]

Only after the couple is blessed with children who reach the age of education does the concern that the couple may disagree about how best to educate their children become practically relevant—in other words, only after a number of years. But by this time their opinions will certainly have changed. Likewise, children bring tremendous emotional intimacy between their parents, and one cannot know at the outset the nature of this change and the extent of this intimacy. Based on our faith, one should harbor strong hope that this intimacy will occur to a great degree. Even if differences of opinion remain, they can reach a compromise between themselves, and their house will be an “everlasting edifice.”

A proper family life demands from the man, and even more so from the woman, more attention to be devoted and refined, which most cost much time and energy. ...

A proper family life according to Torah requires understanding, effort, devotion, patience, a good heart, cleanliness, calmness, an orderly appearance, a happy mood, a smiling face and friendly behavior. This is the way that both the husband and wife should behave, but in the majority of cases, this depends upon the woman, for “The wisdom of women built her home”[3]—the woman builds the home.

We find that Rochel was ready to compromise [and give up being buried with Yaakov Avinu in the Me’aras Hamachpelah] in order to be of assistance to her children. This is the main quality that every proper Jewish woman should have, whose role is to serve as the “main part of the home.”


One Who Encounters Many Obstacles Knows:


This is One of His Main Tasks

The very fact that you encounter so many obstacles to maintaining peace in the home demonstrates that this is one of your main tasks in life. It is implicit in the words of the Arizal, and explained in Chassidus, that the souls of these generations were already in this world, and they are coming back in a reincarnation, with the main purpose of rectifying areas that were lacking in the observance of the 613 Mitzvos in previous incarnations.

Obviously, these souls are also obligated to follow all the 613 Mitzvos, even those in which they did not fall short in a previous incarnation. The difference is that when it comes to Mitzvos in which they did not fall short the previous time, the evil inclination does not mount as much opposition. It only presents enough difficulties so that free choice will remain, for in these matters, the person has already been refined in previous incarnations. In contrast, in areas in which they were lacking on previous occasions—i.e., in which their portion in this world and in the part of the soul connected to these worldly matters was not refined—the evil inclination fights with maximum force.

Considering the Similarity of One’s
Wife to the Jewish People

When one thinks about one’s wife, one should always keep in mind that the entire Jewish people and every individual Jew is referred to as the wife of the King of all kings, the Holy One, blessed be He. When we offer requests from Hashem that He relate to the Jewish people—whom he refers to as “My beloved one”—by fulfilling their requests for the good, we should know that an “arousal from above” depends upon an “arousal from below.” Thus, this is also the way that one should treat one’s wife—as the Talmud says,[4] one should honor one’s wife more than oneself.

I would imagine that you will encounter the most obstacles [in the area of self-rectification] in the realm of peace in the home, for it is known that peace is great, and the ways of the entire Torah are pleasant, and all its paths are peace. This opposition is particularly great in this final exile, which, as mentioned in the Gemara[5] befell us because of lack of peace. The closer we approach the time of the end of exile, the greater the opposition of the other side to prevent peace in the world in general, and between husband and wife in particular, for they are comparable to G–d and the Jewish people, respectively. However, “the load is according to the camel,” and G–d surely grants one the strength to overcome this test.

Posted by Yehoishophot Oliver at 2:19 PM