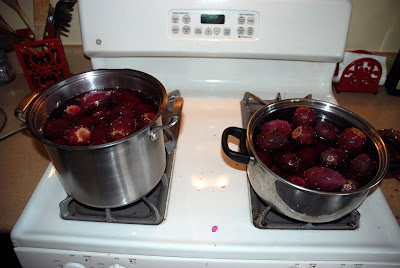 The Mashpia, Reb Shmuel Levitin, once related the following story at the Rebbe’s table:

The father of Rabbi Klatzkin of Lublin, along with another person, left the Yeshivah of the Chasam Sofer in Pressburg and came to Lubavitch, for they desired to hear a Chassidic discourse—only to learn that in that period the Tzemach Tzedek had not been delivering Chassidic discourses.

A while later there was a celebration in Lubavitch, in whose honor the Tzemach Tzedek delivered a Chassidic discourse. However, the two above Chassidim did not know about it, for no one thought to inform them, and they were not privileged to hear the discourse. They were greatly pained by this, so they arranged a private audience with the Tzemach Tzedek, complaining that they had not been privileged to hear the discourse. The Tzemach Tzedek instructed them to study the book of Tanya with Reb Hillel Paritcher. They said to him, “a keli sheini (second vessel) does not cook.” He responded, “Reb Hillel is a keli sheini that is yad soledes bo (lit., “hot enough to cause one’s hand to recoil”).”

Background information: It is forbidden to cook on Shabbos. There are many detailed laws concerning the definition of cooking. When food is poured from one vessel to another, its heat diminishes, and is not normally considered capable of cooking. However, if the food in the second vessel is so hot that one who touches the vessel is forced to remove his hand because of the heat, then it is considered to cook.

This is especially relevant to us now, when we cannot direct connect with the Rebbe in the way that was possible before the third of Tammuz. We must seek truly devoted and ehrliche teachers and learn from them, and it will be as if we had received the teaching from the Rebbe. Likewise, those in a position to teach themselves must ensure that they are “boiling hot” Chassidim, fired up with inspiration and devotion.

Posted by Yehoishophot Oliver at 6:45 PM