The Tzaddik's power to nullify decrees 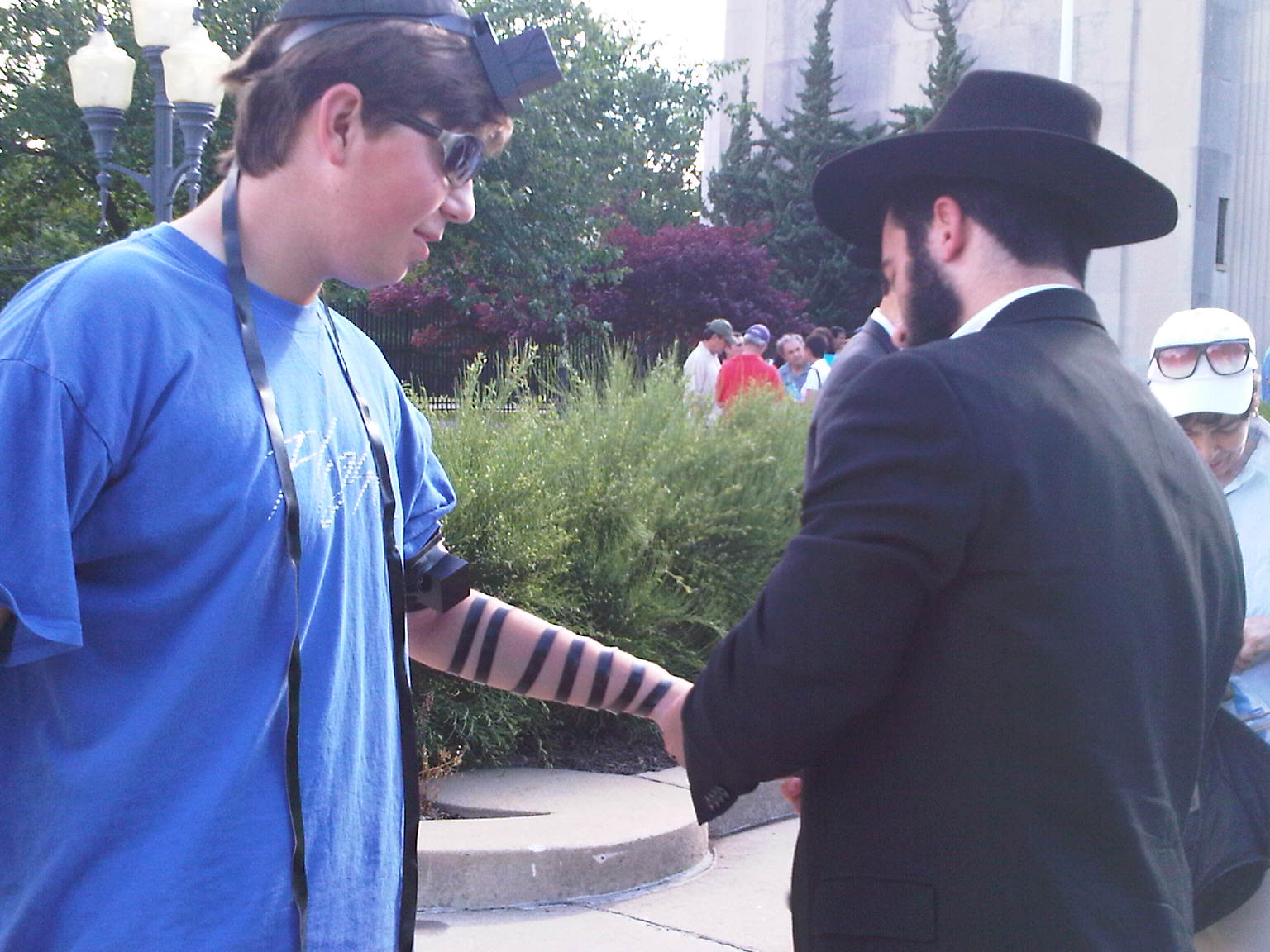 The Talmud[1] predicts that the end of the exile will be a time of tremendous suffering for the Jewish people, may G–d save us. Likewise, it is an era of tremendous spiritual darkness.[2]

However, a Tzaddik has the power to nullify these wicked decrees. The Gemara[3] cites the verse, “The Tzaddik rules [with] the fear of G-d.”[4] The Gemara comments: “[Hashem says,] I rule over man, and who rules over Me? The Tzaddik—for I issue a decree, and he [the Tzaddik] nullifies it.”

The Tzaddik’s power to nullify these decrees does not come automatically; it comes through influencing Jews to do Teshuvah. We see this in Hashem’s words to Yirmiyahu: “If you extract the precious from the base, you will be like My mouth.”[5] Rashi interprets “extract the precious from the base” to mean “extract [i.e., transform] a proper person from a wicked person—that you bring him back to good.” Then, Rashi interprets that “you will be like My mouth” for “I will issue a decree, and you will rescind it.” The Targum interprets similarly. Radak says: “That which you decree and say will be fulfilled as if I [Hashem] had said it, as it is said of the prophet Shmuel, ‘Not one of his words fell to the earth.’ [I Shmuel 3:19] Likewise, Metzudas Dovid comments: “You will be like My mouth, for your decree will be fulfilled like My decree.”
So Rashi is saying that by influencing the wicked to repent, one becomes invested with the power to nullify decrees. The Gemara[6] offers a slightly different interpretation of this verse:

“Anyone who teaches Torah to the son of an ignoramus, even if Hashem has issued a [wicked] decree [on the teacher], He nullifies it on his [the student’s] account, as it is written: ‘If you extract the precious from the base, you will be like My mouth.’” Rashi explains “the precious from the base” to mean extracting, i.e., transforming, “a Torah scholar from an ignoramus.”

Although neither of the two sources (Rashi on Yirmiyahu, and Bava Metzia) refers explicitly to a Tzaddik nullifying decrees (discussed in Moed Katan), it is with this strength—bringing Jews to Teshuvah, and the ignorant to become Torah scholars—that the Tzaddik is able to nullify decrees.
[1] Sanhedrin 97b.
[2] Torah Ohr, Ki ata neri.
[3] Moed Katan 16b.
[4] II Shmuel 23:3.
[5] Yirmiyahu 15:19.
[6] Bava Metzia 85a.

1. Why indeed do these actions enable the Tzaddik to annul decrees? Apparently, the explanation is that it is “measure for measure” (Sotah 8b). The sinner or ignoramus has been, in a sense, sentenced to remain in his or her lowly state. When we pull him up and out of his depths, by bringing him to Torah and Mitzvos, then the Tzaddik can rightfully entreat Hashem to respond in kind, and annul the decrees of suffering on the Jewish people.
2. It is noteworthy that the Rebbe wrote this in a letter dated in the year 1942. The significance of this is self-evident.
3. As chassidim, this lesson is very relevant. It is customary for chassidim to write to the Rebbe and ask for blessings. These letters include requests that the Rebbe davven for us and intercede on our behalf to nullify wicked decrees, whether those of personal suffering, or suffering of the community.
It would appear from the above that it is not enough to simply ask the Rebbe to do this. We need to do our part by devoting ourselves to bringing Jews to Teshuvah, and teaching Torah to the ignorant. Through this we give the Rebbe the spiritual energy with which to nullify these decrees. This ability to grant the Rebbe strength to accomplish his task as Rebbe is apparently supported by the concept that the Rebbe is our Neshama kelalis, the Rebbe’s soul being the “head” and spiritual source of the soul of his chassidim, which are akin to his body.
Posted by Yehoishophot Oliver at 6:17 PM