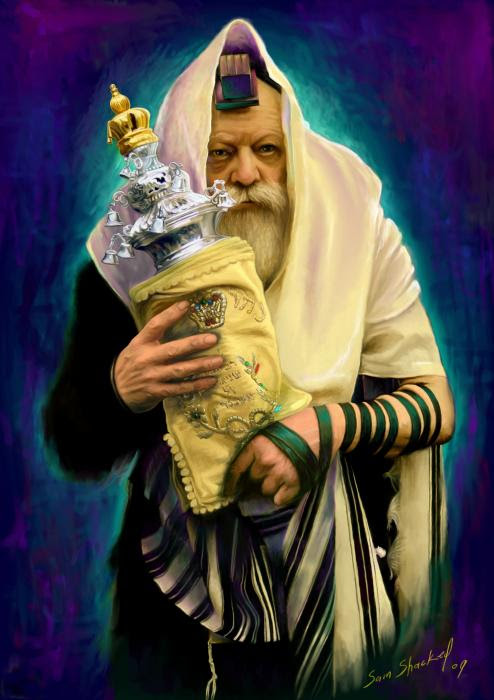 Reb Itche Der Masmid once used the following analogy to explain the necessity to maintain a relationship with a Rebbe:


When a sheep goes astray in the forest, it knows that it must make its voice heard so that its shepherd will find it and save it. Yet it also knows that crying out may enable carnivorous animals to identify its location and devour it. The animal is stuck, for if it does not cry out, it will remain lost.


The lesson from this is: Performing a Mitzvah may engender a certain sense of arrogance. However, if one doesn’t perform the Mitzvah, he faces an even more perilous option—neglecting to fulfill Hashem’s will.


The solution to this is “Seek Your servant” (Tehillim 119:176). One should seek a true servant of Hashem—the Rebbe—and turn to him. Then one is assured that he will be saved from the danger of arrogance that is associated with performing a Mitzvah.

This can apparently be explained in a straightforward manner. A Rebbe is in a constant state of total bittul (self-abnegation), in which his sense of self is only the sense of the G–dliness within him (see here). Thus, by maintaining Hiskashrus (bonding) with him, one is able to significantly connect with his level of bittul to Hashem, and thereby transcend the arrogance that performing the Mitzvah may otherwise cause.


Another related explanation may perhaps be that the reason that a person is able to feel arrogant in his performance of Mitzvos is that he feels distant from Hashem, and lacks a sense of the reality of Hashem’s presence. However, since the Rebbe “sees” G-dliness (see here), by bonding with him we too are able to sense the reality of Hashem’s presence in a very tangible manner (albeit not to anywhere near the degree that he has attained). This feeling humbles us, and so precludes any trace of arrogance.


(Concerning the ability that the Rebbe grants for one to perform Mitzvos in the most complete manner, see also here.)
Posted by Yehoishophot Oliver at 3:53 PM