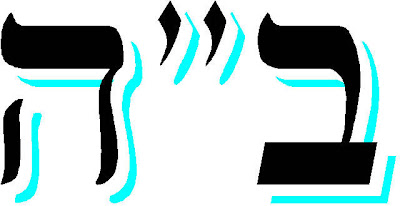 Now, please excuse my bluntness, but if the inflection in the pronunciation of “Boruch Hashem” and “I’m fine” were filled with feeling, these words would have some meaning. But in my experience, the vast majority of the time, in such exchanges Boruch Hashem seems to be said without any feeling. This expression has thus become hopelessly clichéd, and lost any meaning, to the point that it sounds banal.

To be sure, one notices the difference between whether someone is in the habit of saying it or not, and that says something about the person speaking and counts for something. Yet like everything in Yiddishkeit that is done out of habit, saying Boruch Hashem often becomes a rote routine.

The “popularization” of this expression comes from the Baal Shem Tov. The Baal Shem Tov used to approach ordinary Jews—men, women, and children—and inquire about their material lives in order to hear their simple but heartfelt expressions of thanks to Hashem. The whole purpose of saying Boruch Hashem is thus to inject into our mundane lives recognition of Hashem and genuine gratitude for his manifold blessings. This goal is not attained if we recite the formula without a second thought for what it means.

So remember this the next time someone asks, “How are you?” Regard this as an opportunity to take a moment to reflect on your blessings, feel gratitude to the Giver of those blessings, and express that feeling in a genuine way. Hashem is listening.
Posted by Yehoishophot Oliver at 5:52 AM